God's amazing kindness and faithfulness are highlighted in the story of Hilltop Baptist Church. He has been so good! The above photo, from July 1913, is of the Sunday school and young people's groups.

Here at Hilltop, we stand on the shoulders of those who have come before us. When we gather to treasure the good news of Jesus Christ's death and resurrection, we enjoy the fruit of Jesus' promise to build his church. And we find our place in a long line of local believers in Jesus Christ dating back over 120 years! 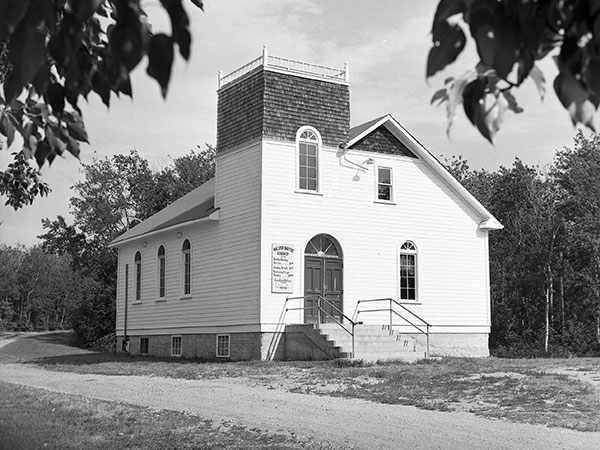 In the mid 1940s English became the language of choice for all meetings and worship services at Hilltop Baptist Church.

God has graciously provided people to help with the gospel work at Hilltop. He has consistently provided servant leaders to help shape disciples of Jesus Christ. Here's a shot from 1944 of Vacation Bible School Teachers from Grant Memorial Baptist Church in Winnipeg, Manitoba who came to help host VBS at Hilltop.

Most of Hilltop's earliest ministers did not live in their own residences. Pastors lived with members of the congregation for a few months at a time on a rotational basis. The first parsonage was a log cabin and was built in 1902. The second parsonage, our present structure, was built in the mid 1960s. Below is a photograph of the ground breaking ceremony for the parsonage, taken in 1966. 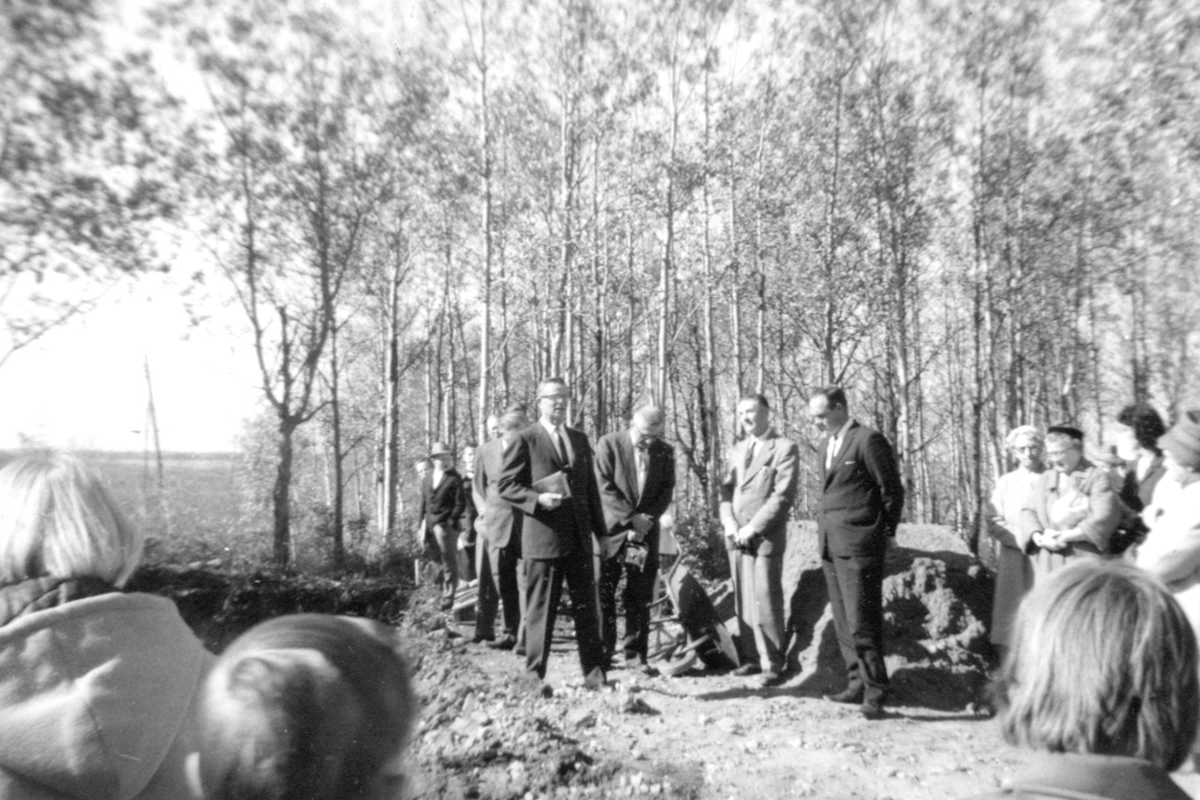 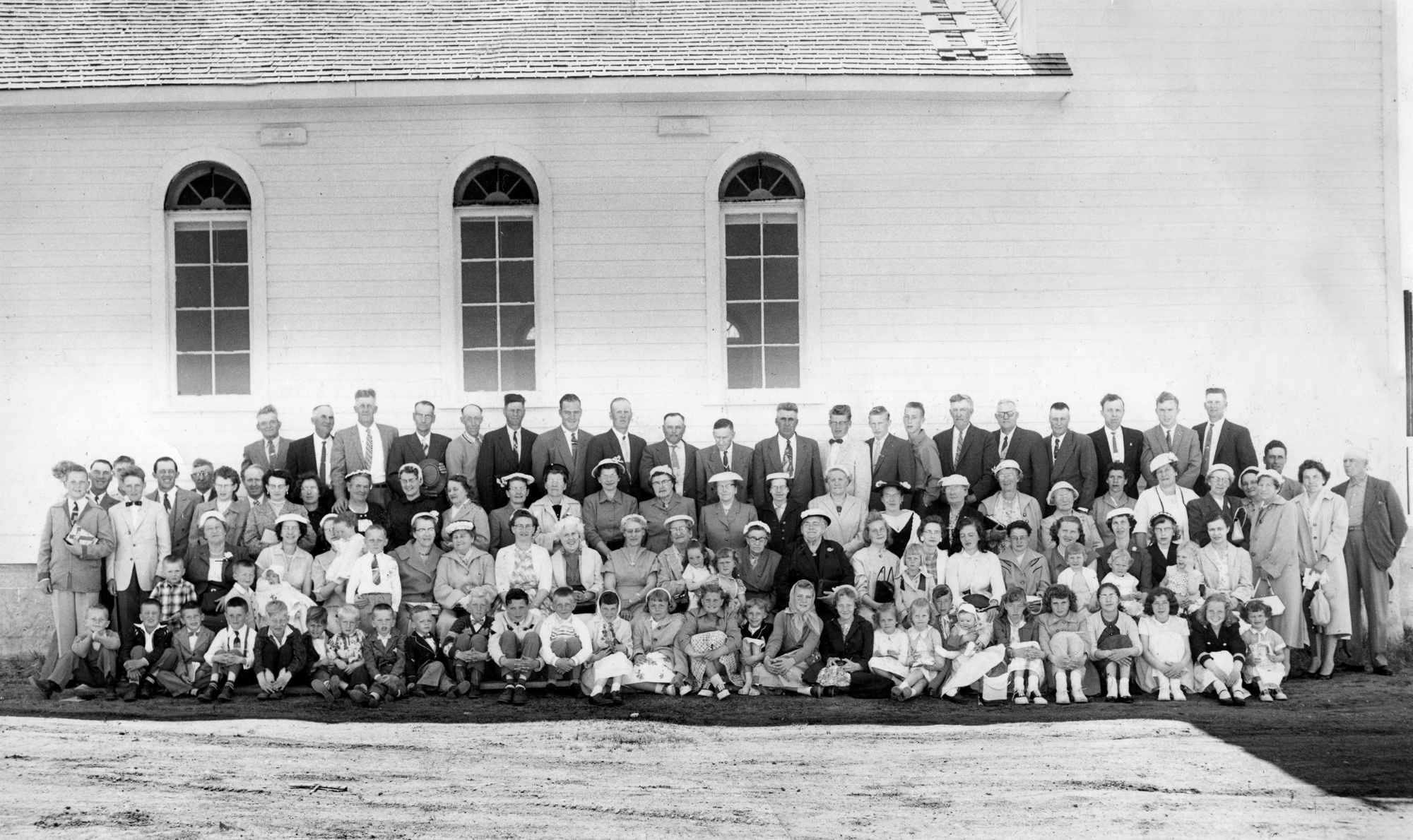 May 24, 1959, was the final Sunday in a Sunday school contest with Strathclair Baptist Church. Guess who won!

Join us Sunday at